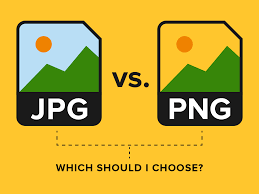 Posted by on 1/26/2022 to Edible Images
TLDR: image format doesn’t matter near as much as you think.. Ask for the best quality graphic available and go from there. Ink4Cakes edible printers can print all the formats you throw at them. If the quality seems to be suffering it’s not the format it’s the resolution of the original.First, the basics-Raster vs Vector- When talking about any image you’ll hear the terms “Raster graphic” and “Vector Graphic”. The difference between the two is HUGE- and for graphic designers it means the difference between a crisp image and a pixelated nightmare. For simplicity sake a raster graphic is one that is made up of pixels (tiny dots of color) and a vector graphic is calculated. This is where most people get lost- so let’s put it in cookie terms.

When applying icing to a cookie you are typically doing it like a vector graphic- you lay down a boundary and then fill in that boundary with more icing of a solid color. If the cookie is tiny that boundary is tiny, and if the cookie is large that boundary is much bigger.. But either way it’s a solid line and filling in the middle.If you were to ice a cookie using “raster” method you’d only get 3 colors to work with (Cyan, Yellow, Magenta, + black and white) and you’d fill in your cookie with a bunch of little dots. The colors would be approximated by placing the right colors next to each other and small amounts of overlap. For small cookies these dots would blend together and look really nice, but when you have a larger cookie the dots have to either (1) get larger, or (2) you have to make exponentially more dots right next to each other. This is why raster images tend to get pixelated as you enlarge them, where vector graphics don’t. Try it out- download an image from the PNG tree thumbnail view and view it at 500% compared to downloading the full size image. While both are raster graphics, the thumbnail has a minimum number of pixels where the full size has many more. If you download even the tiniest vector graphic (svg file) you can enlarge it all day without losing definition.Next image types.JPEG vs PNG (GIF)- Effectively, these are the same file types. Both are raster graphics, but PNG retains the ability for transparency (which is why you want a PNG) where a JPG is 100% opaque. PNG files are typically smaller than JPGs because all the unused colors are removed from the file when saving. Since EDIBLE PRINTERS can’t print white (white is the absence of all colors on a printer) any image with a white background works just fine. If you have a colored background, then you have to use an image editor to remove that background before printing. Where you really want a PNG is if you’re going to overlay that image with another image- the opaque background blocks the other image. PNG format has been around since the advent of the internet (formerly known as GIF) because it looked tacky to put an image with a white background on a colored background page since all the images had a white box around them. GIF, however, was a copyrighted format and has been effectively replaced by PNG since 2004. 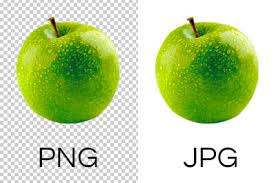 What about PDF?- PDF is not an image format. PDF is a PRINT standard- that ensures the viewer will see the layout (images and text) the same regardless of what computer they are using. PDF was Adobe’s answer to compatibility between Windows and Mac, Word perfect and MS word, etc. PDF also helps protect copyright since you can’t easily open and edit a PDF like you could a word doc. The only time you should be asking a customer for a PDF version is if there is type and graphics combined. Enlarged PDFs have the same pixelation problems as JPGs/PNGs.Ok- so now how is it messed up? Virtually every image editor has the ability to save in whatever format you want, but if the graphic wasn’t created with those features, saving it in the desired format does nothing for you. A properly designed PNG with a transparent background for instance that has been saved as a JPG no longer has a transparent layer. I can open the image in Preview or Paint and save it as a PNG and it still has the white background because that information was lost when it was saved as a JPG. Most times when you have trouble printing an image it’s not because the image is in the wrong format, it’s because the resolution of the image is poor to start off with.The worst offender of all time is the screenshot. A screen shot is by far the WORST way to obtain an image. Regardless of how nice an image looks on your phone screen, when you screenshot that image you are getting a JPG or PNG of the image on your device and all the original resolution is lost. Most images seen on a webpage can be downloaded by holding your finger on the image (right click if using a computer) and choosing “save” or “download”.Hopefully this helps a little in understanding WHY your images aren’t printing the way you want them to- and alleviates some frustration in getting images in the format you desire.
Next Post 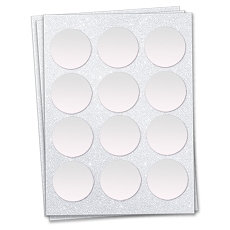 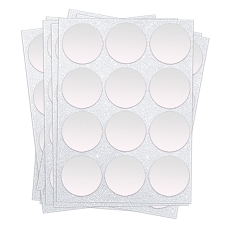 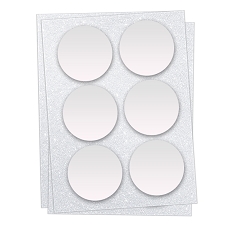 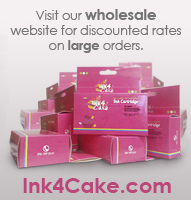 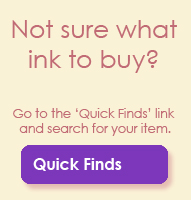 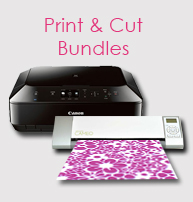 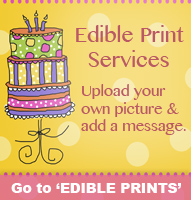